When you have biracial children, or children of color, racism is something that inevitably makes its way into your home.

If you’re a white parent, you may have thought a little bit about it or perhaps you hadn’t considered the implications for your child and family simply because you never had to think about it before.

Racism was something I did think about when I had my first biracial child, but it was from the outside because racism wasn’t something I’ve experienced.

I wondered what situations might happen as my daughter grew older, but as I expressed concern about that, I was met with a lot of people pacifying my concerns.

“The world is more tolerant of race now.”

“There’s a lot more mixed kids these days so I’m sure she won’t feel out of place.”

“I’m sure there will be a lot of diversity when she goes to school because there’s so many more mixed kids these days.” 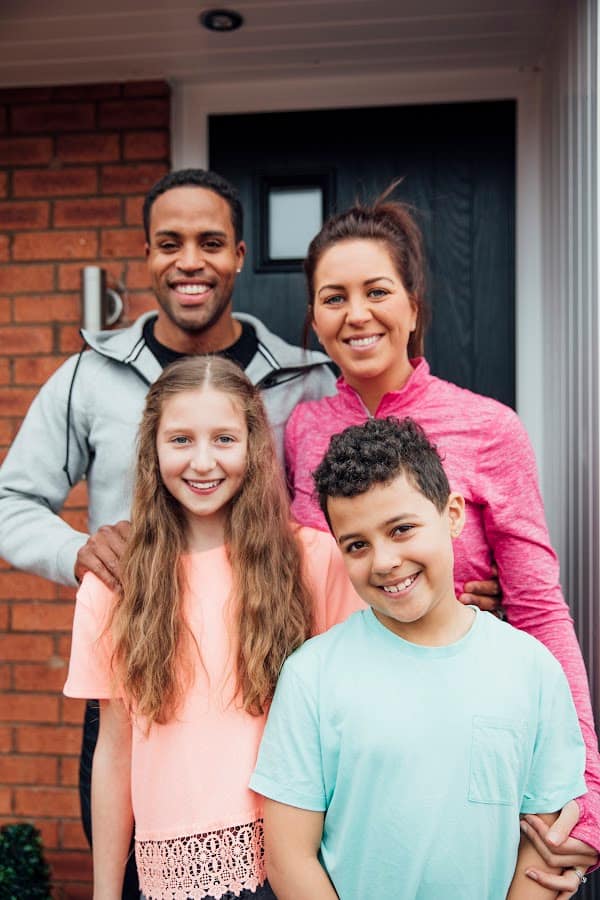 Most of these comments were from other white people who I believe just didn’t know what to say because they didn’t have to think about the same concerns for their kids.

However, when you’re inundated with so many stories of Black people and other people of color being harassed, being pulled over unnecessarily, having bad encounters with the police, or being killed, racism is something you’re definitely thinking about.

It feels extremely overwhelming, stressful, and hopeless and you may feel like your mixed race child is inevitably going to suffer one, (or more) of these fates.

There have been many nights where I couldn’t stop scrolling, reading about yet another Black person who was killed by the police.

And there have been many nights I’ve cried fearing for my son and what will happen as he gets older.

Wondering how my son who loves bugs, dinosaurs, and fishing, could ever be seen as a deadly threat just because of the color of his skin.

Yes, it definitely feels like there is little that you can do to end racism to make the world safer for your kids who you love so desperately, and for all people of color. 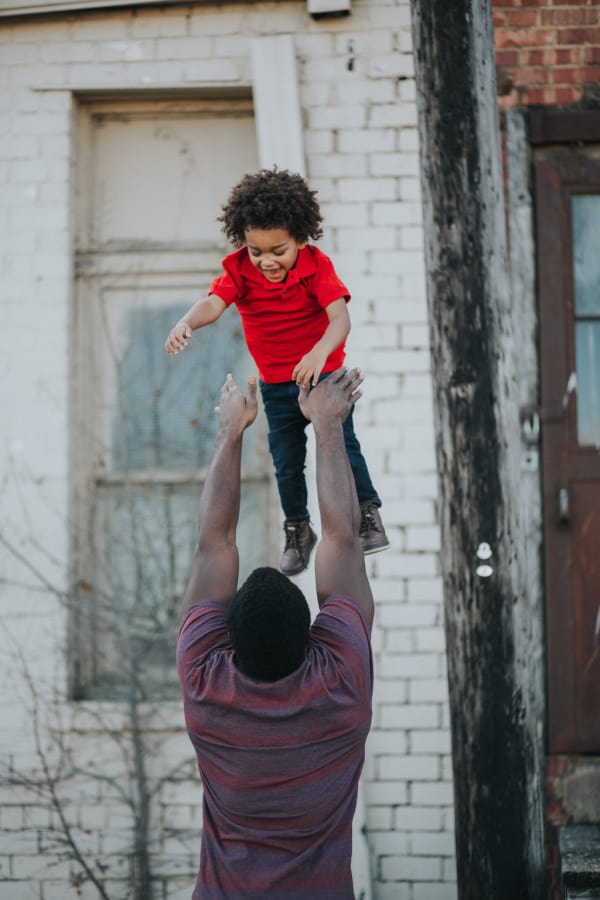 While I too have felt discouraged at times that nothing could be done, at some point my thoughts shifted to I didn’t want to feel defeated that this would be my son’s inevitable future.

While no one person can stop racism, there are things that you can do to protect your child and other people of color from racism.

One of the biggest steps you can take is educating yourself and your child on what overt and subtle racism looks like.

It’s not politely staying silent out of discomfort when people make racist comments or “jokes” to you or your child.

It’s protecting your child and their mental health over the fear that you’ll offend a family member who committed yet another microaggression against your child.

A powerful way to continue the fight to end racism is not giving into the thought that there’s nothing you can do to change things, but instead educating yourself and speaking up when you hear something that’s not right. 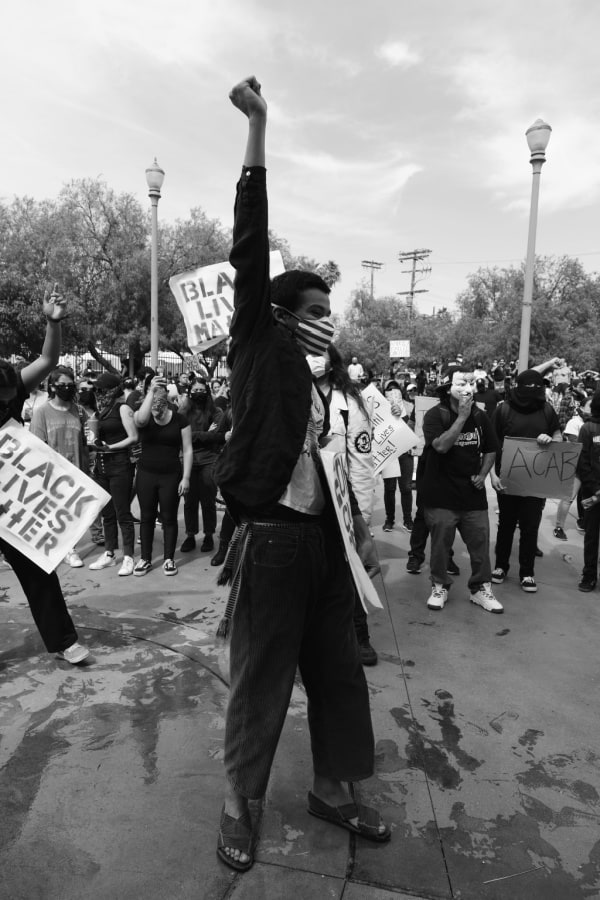 There are many actions you can take to help stop racism, such as joining events, marches, or protests.

You can join anti-racist organizations and celebrate diversity.

But one simple way to start is by speaking the truth to your friends and family.

Maybe one or two of your friends or family goes on to learn more about racism and then they share what they learned with others.

The circle continues to widen as more and more people are educating themselves and taking action to speak out against racism.

Racism doesn’t stop with just one person, but don’t fall into the trap of thinking that you can’t do anything about it.

Learn how else you can nurture your biracial child here

What Your Biracial Child Actually Needs (Beyond Private Schools, Tutors, and Salons)